A new month just started and it means that… It’s time for the TOP 5 awesome web series of September! We want to bring back this monthly appointment we started last year because we missed it so much and a lot of readers asked it back. So, there it is! Since it’s a long time that we don’t write our TOP 5, here’s a reminder: these five web series are those we liked and it’s not a classification. This is just a list. We didn’t want to choose only one, we didn’t want to make a ranking, we only want to share the web series we liked the most during the past month (August). And here they are. Right below you’ll find brief synopses and the links to watch the series. These Top 5 web series of September are from the United Kingdom, the Netherlands, Argentina and the Russian Federation! Are you ready? Let’s watch them all! 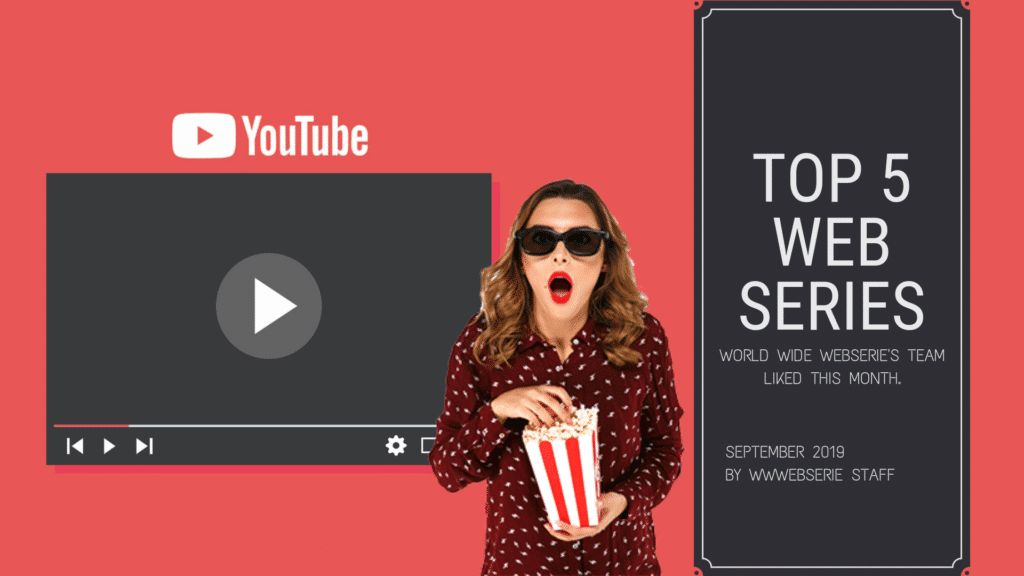 Disclaimer: the TOP 5 list has only web series that are online at least with 3 episodes and with public access.

Dreaming Whilst Black is a 9-part web series that follows Kwabena, a young and passionate filmmaker, who struggles to navigate between his dreams and reality. This series is a comic analogy of what it takes for different races and genders to make it in the film industry. In the end, Kwabena gets a job promotion that isn’t quite what he expected… But you’ve to watch the series to find out which job he gets! The main character, Adjani Salmon, won Best Actor at Die Seriale 2019 and the series was awarded as Best Screenplay at Sicily Web Fest 2019. Do you need further information to convince yourself that this is a must-see web series? 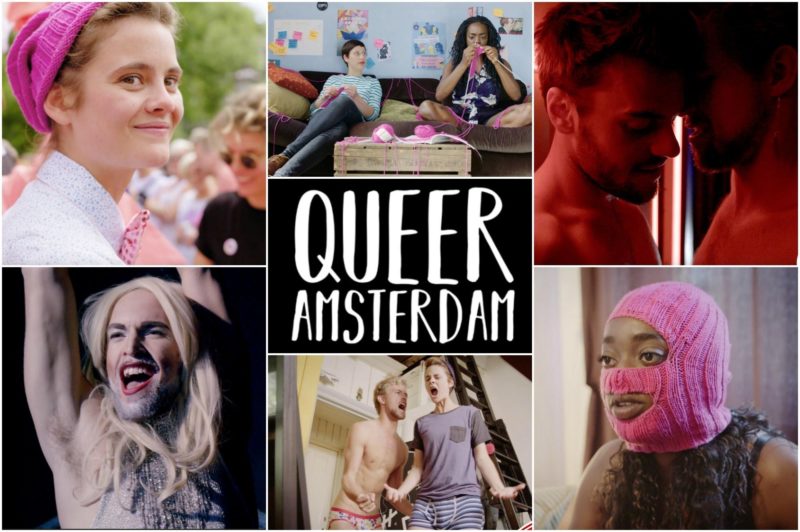 Queer Amsterdam is, in our opinion, a little gem. We loved it so much that we, World Wide Webserie, gave it our critic award at Die Seriale 2019; for us, it deserved the Best International recognition. The series won also a Special Jury Award because it’s awesome! And it’s one of those web series you must watch. Queer Amsterdam wants to shatter all those stereotypes that everyone, women and men, gays and straights have to face in everyday life. We all know how easy is to put boundaries, to put people in a box, but… What if the box doesn’t fit? The main character of this digital series is Sam, who struggles with the female body (his box) he was born into. He has a bisexual brother, Jesse, who tries to get his drag career off the ground. Suddenly, in Sam’s life enters Mira, a smart and very lesbian girl. Between Sam and Mira is love at first sight, but… There’s one tiny problem: Mira thinks Sam is a girl… Are you still waiting? Go watch it! 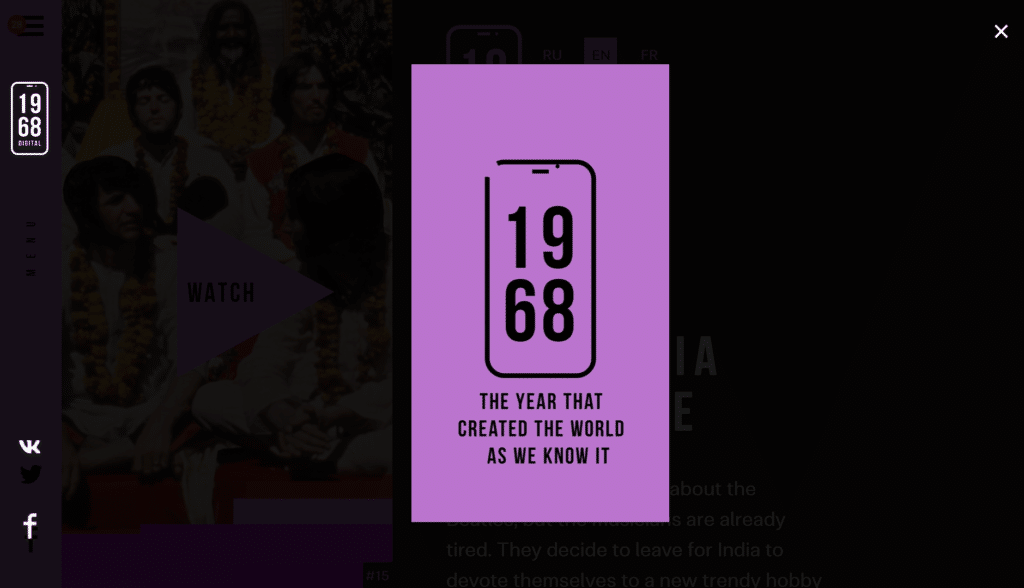 You know that we love experimentation. We love when creators try something different using the web serial format and all the possibilities given by the web. And that’s why we fall in love with Future History 1968. Imagine if the Internet, smartphones and social media would have existed 50 years ago. Future History 1968 is a documentary that puts history, nowadays social technologies and creativity all together in a great creation to watch vertically. This docu-series lets you witness the events of one of the wildest years in history in the way you would witness them today: through smartphones and social stories!

Each of the forty episodes tells the story of a real hero of the year 1968, using the smartphone they could have owned. And it is so that the Beatles have a WhatsApp chat, Andy Warhol shares pics of his exhibitions on Instagram, Yuri Gagarin chats and posts photos on VKontakte. Trust us: you must watch this documentary series. It’s AMAZING! 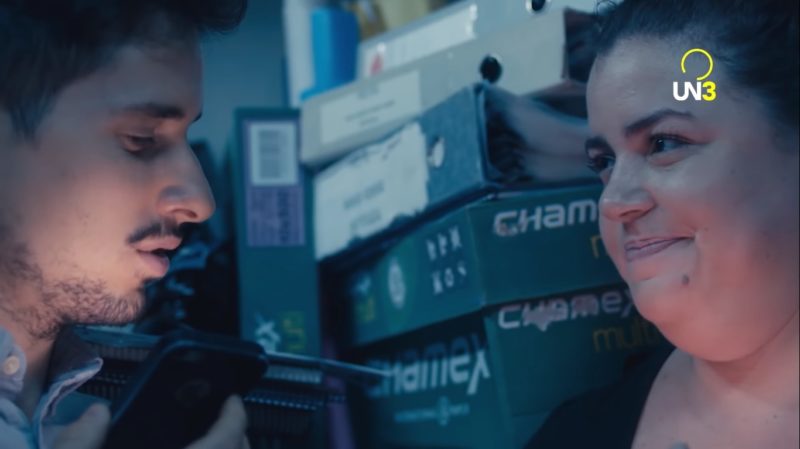 This awesome web series won as Best Series at Die Seriale 2019 and Karina Hernández, the awesome actress who plays the main character, was awarded as Best Actress at the same edition of the festival. Gorda tells the story of Joy, a 27-year-old, obese, jew, with a wry sense of humour. She’s unsatisfied with her professional and emotional life and, after suffering bullying since her days at primary school, she lets her wild side coming out. We loved her and this series! You should have to watch it in order to discover how she proudly accepts her condition, making us think about how wrong are social hypocrisy and prejudices. Still there losing time? It’s time for binge-watching this web series! 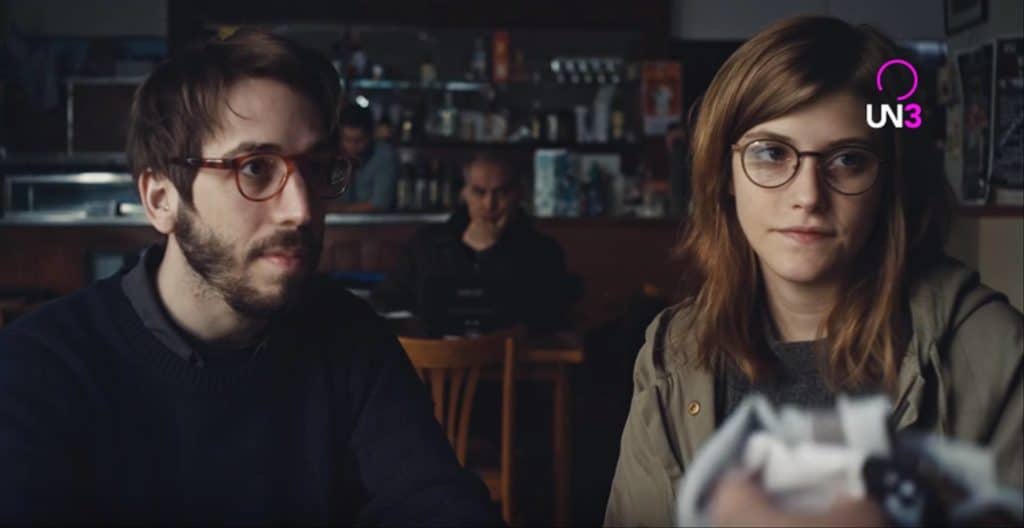 Similar won Best Screenplay at Die Seriale 2019 and the plot is all about what would happen if someone very similar to you pretends to be you and people believe him. We hear your mind blow! And it’s not all; imagine if this person, who looks really similar to you, does things that make you look bad… This is what happens to Martín Piroyansky, the main character in “Similar“, a dramedy where he will do everything possible to find this impostor. Are you intrigued? Go watch this series!

And these were the top 5 awesome web series of September, folks! Let us know in the comments what do you think about them and… See you next month with this section. Now, enjoy your web series binge-watching!